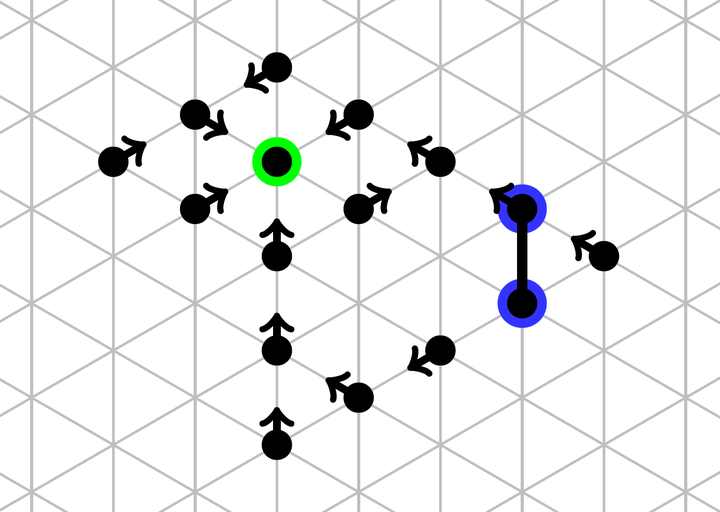 Many programmable matter systems have been proposed and realized recently, each often tailored toward a particular task or physical setting. In our work on self-organizing particle systems, we abstract away from specific settings and instead describe programmable matter as a collection of simple computational elements (to be referred to as particles) with limited computational power that each perform fully distributed, local, asynchronous algorithms to solve system-wide problems of movement, configuration, and coordination. In this thesis, we focus on the compression problem, in which the particle system gathers as tightly together as possible, as in a sphere or its equivalent in the presence of some underlying geometry. While there are many ways to formalize what it means for a particle system to be compressed, we address three different notions of compression: (1) local compression, in which each individual particle utilizes local rules to create an overall convex structure containing no holes, (2) hole elimination, in which the particle system seeks to detect and eliminate any holes it contains, and (3) alpha-compression, in which the particle system seeks to shrink its perimeter to be within a constant factor of the minimum possible value. We analyze the behavior of each of these algorithms, examining correctness and convergence where appropriate. In the case of the Markov Chain Algorithm for Compression, we provide improvements to the original bounds for the bias parameter lambda which influences the system to either compress or expand. Lastly, we briefly discuss contributions to the problem of leader election – in which a particle system elects a single leader – since it acts as an important prerequisite for compression algorithms that use a predetermined seed particle.