On the Runtime of Universal Coating for Programmable Matter

Imagine coating buildings and bridges with smart particles (also coined smart paint) that monitor structural integrity and sense and report on traffic and wind loads, leading to technology that could do such inspection jobs faster and cheaper and increase safety at the same time. In this paper, we study the problem of uniformly coating objects of arbitrary shape in the context of self-organizing programmable matter, i.e., programmable matter which consists of simple computational elements called particles that can establish and release bonds and can actively move in a self-organized way. Particles are anonymous, have constant-size memory, and utilize only local interactions in order to coat an object. We continue the study of our universal coating algorithm by focusing on its runtime analysis, showing that our algorithm terminates within a linear number of rounds with high probability. We also present a matching linear lower bound that holds with high probability. We use this lower bound to show a linear lower bound on the competitive gap between fully local coating algorithms and coating algorithms that rely on global information, which implies that our algorithm is also optimal in a competitive sense. Simulation results show that the competitive ratio of our algorithm may be better than linear in practice. 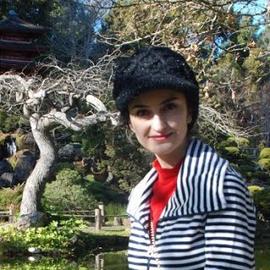 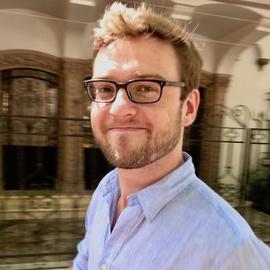 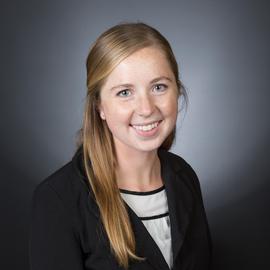 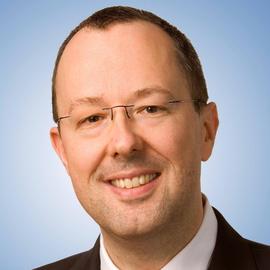 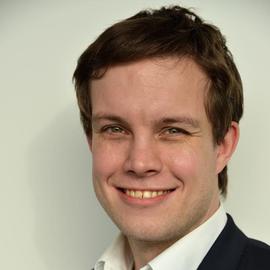